Australia is one of the leading horse racing nations in the world, with their racing scene progressing yearly, and there is plenty of action on offer across the country with almost 400 racetracks to keep punters entertained.

The Melbourne Cup is the biggest race and draws huge crowds, while the likes of Caulfield and Moonee Valley keep the Melbourne scene lively.

Randwick and Rosehill lead the charge in Sydney, while there is also racing in Victoria, the Gold Coast, Perth and Queensland, among others.

The biggest and most famous race in the Australian calendar, the Melbourne Cup, which is run over 3,200m, is one of the richest races across the world and winners go straight into the hall of fame. In recent years, following British and Irish raiders has proved profitable.

A handicap contest over 2,400m for three-year-olds and worth $5million. Run during the October spring carnival at Caulfield, the Cup has become one of Australia’s richest races and is one of the toughest contests for punters to decipher.

Group 1 for two-year-olds at Rosehill, the Golden Slipper is often the main target for every horse in that age group at the start of the season. Following Godolphin-owned juveniles is the way to go.

Australia’s premier sprint contest, over 1,200m, which is held at Flemington in November. With 24 runners permitted to start, the Newmarket Handicap is one of the most competitive on the calendar and a mid-to-low draw is a big advantage.

The biggest racecourse in Australia, Flemington hosts several Group 1 contests over the course of the season. It is most famous for the straight six-furlong track, which is a unique feature. Given Flemington plays host to some of the best races, you need plenty of ability to win here, even in the weakest of events.

Also in Sydney, Caulfield, an anti-clockwise 2400m grass track, is one of the best tracks in the country. Plenty of European and Japanese challengers head to Caulfield for their big race and being drawn in stalls 1-5 is a huge advantage.

Rosehill races all year round with the Group 1 Golden Slipper Stakes, the most sought after prize for two-year-olds in Australia, ranking as their feature event. Those who come down the centre of the track can benefit from a slingshot off the final bend.

Home to The Championships, a two-week meeting every April that offers plenty of prize-money. Royal Randwick has one of the best surfaces in Australia and numerous top jockeys ply their trade at the venue, so it would be wise to keep them onside.

One of the most intriguing tracks in Australia with its short straight allowing horses on the front to often dominate. Night racing is prominent in their fixture list – a great spectacle for onlooking fans.

What are the main differences between Australian and UK racing?

Aside from Australians primarily betting on the Tote compared to British punters using fixed-odds prices, the most obvious differences are that there is a complete lack of jumps and all-weather racing in Australia.

With far less rainfall, Flat racing takes place on turf all year round, something that just couldn’t happen in Britain.

Races are also more similar to those in the US, with being on the pace a bigger advantage than it would be in Britain. Riders tend to go harder in the early stages in the hope to burn off those in behind.

There are also fewer restrictions on whip usage in Australia.

How to bet on Australian racing

The Betfair Exchange offers a wide range of Australian horse racing betting. Most of the big venues will be covered on the site and you will be able to pit your wits against odds you probably won’t get elsewhere.

Bet365 comes out top of other firms that provide the opportunity to bet on Australian racing. Their system is linked to the pools out in Australia and provides accurate odds, while Ladbrokes also offer decent punting opportunities.

To find out more about who to bet on, Racing Post, among other sites, offer Australian Horse Racing tips for all of the big meetings.

Finding Australian horse racing results is as easy as a click of a button. The vast majority of racing news outlets will publish all of the big-race results, while betting firms, such as bet365, provide a full list of winners at numerous meetings.

If all else fails, head over to the website of the track in question and the results from their most recent fixtures will be available.

Is horse racing popular in Australia?

What is the biggest horse race in Australia?

The Melbourne Cup. Also known as ‘the race that stops the nation’ which is held at Flemington, draws over 100,000 fans to the track and offers $8million in total prize money, $4.4m of which goes to the winner.

How much money does horse racing make in Australia? 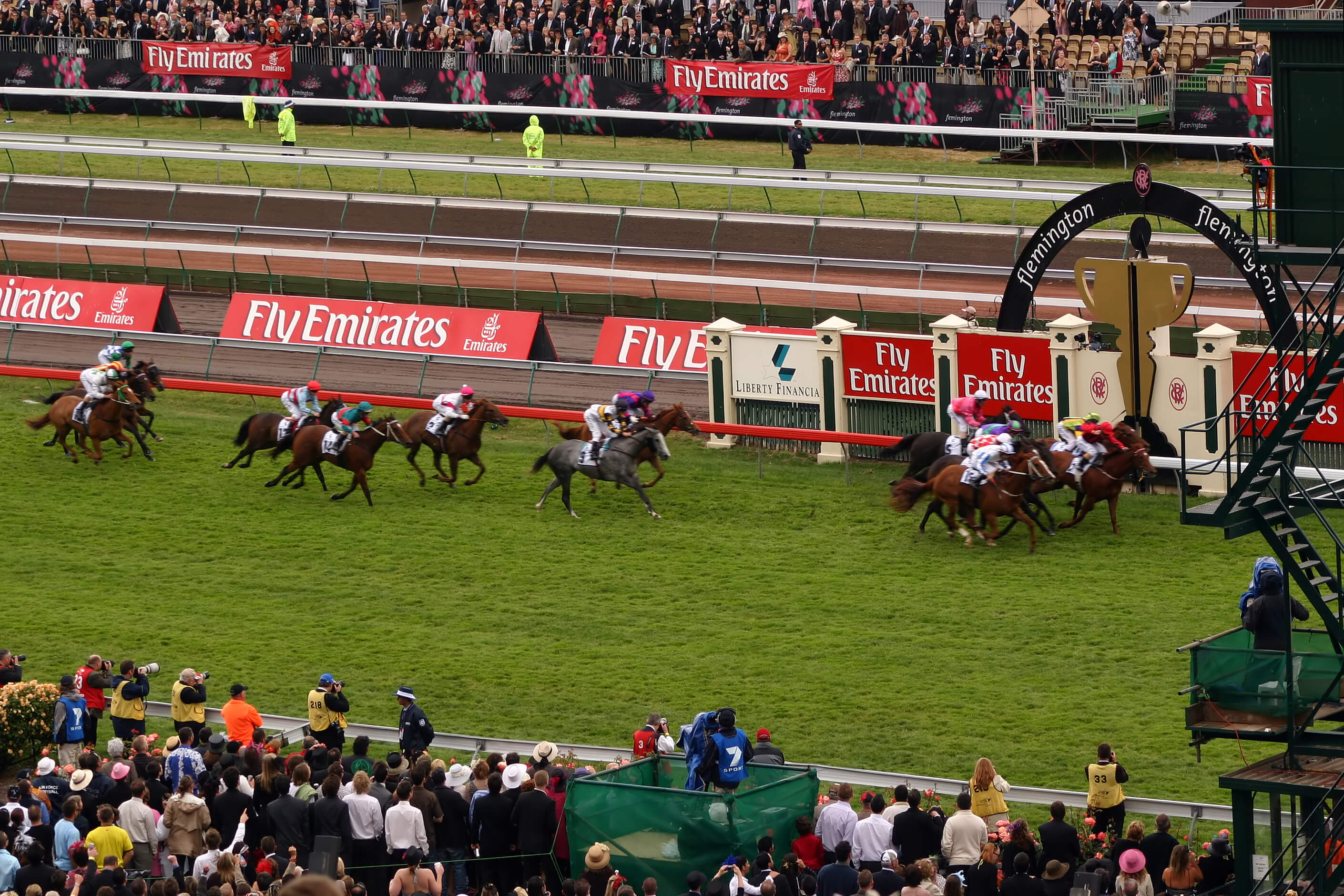 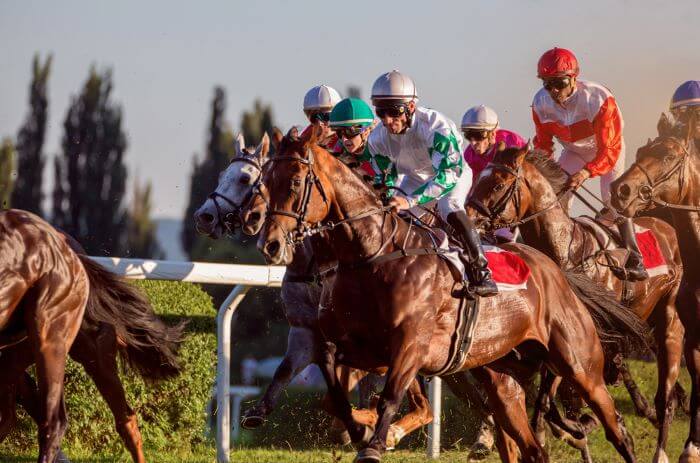