Champions Day Betting at Ascot racecourse is one of the richest days on the British flat horse racing calendar, with over £4million in total prize money on offer. QIPCO British Champions Day is staged around the middle of October each year and seen as one of the big final meetings of the flat season.

There are four Group One races, one Group Two and a handicap on the six-race Ascot Champions Day card, with the G1 Champions Stakes the feature race.

The Champions Day 2020 meeting will be held on Saturday 17th October. 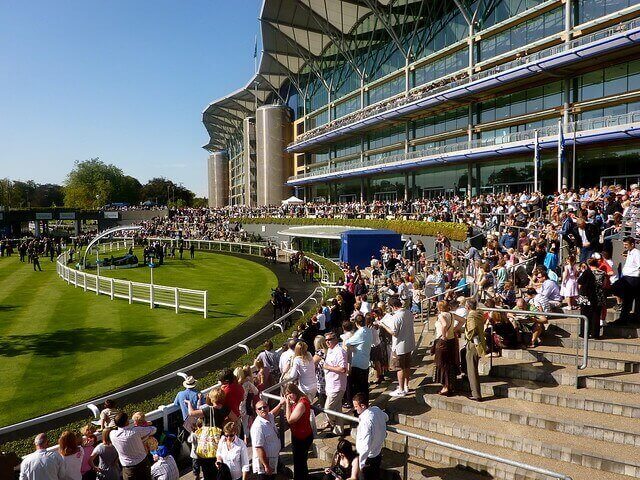 The ante-post Champions Day odds will be on offer in the weeks leading up to the Ascot meeting, with the bigger races – like the Ascot Champions Stakes – having odds a lot further in advance.

Once the final runners are declared for all the six British Champions Day races then this is when the Champions Day betting odds hot-up.

At the 2019 Champions Day fixture we saw the powerful Aidan O’Brien yard win the QIPCO Champion Stakes for the first time with a horse called Magical.

The final Champions Day runners will be declared for the six races two days prior to the meeting and this is when the Champions Day betting activity gets more popular.

There will be many Champions Day betting tips in the build-up to the race and with the meeting being staged towards the end of each flat turf season then horses that have done well earlier in the year are often well tipped-up on Champions Day.

Before betting on the Ascot Champions day races there are many key trends to take into account that will help you find the best profiles of past winners.

See below some key Champion Stakes trends and stats that will help with your Champions Day betting.

Many leading bookmakers, like Ladbrokes, William Hill and Paddy Power will have Champions Day betting odds in their shops and online.

Be sure to shop around for the best Champions Day betting offers in the build-up to the race – with enhanced Champions Day odds and place offers the most common bookmaker concessions.

British Champions Day has been held at Ascot racecourse since 2011, but prior to that was staged at Newmarket racecourse.

The one-day QIPCO-sponsored Champions Day meeting is one of the richest fixtures in the world, with over £4m in total prize money on offer.

These are the six Ascot Champions Day races. 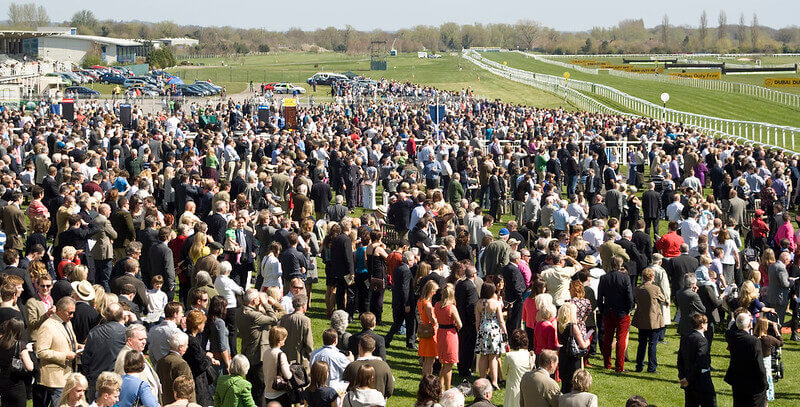 The two-day Ladbrokes Winter Carnival is staged at Newbury races at the end of November, or early December each year. There are several key races at t... 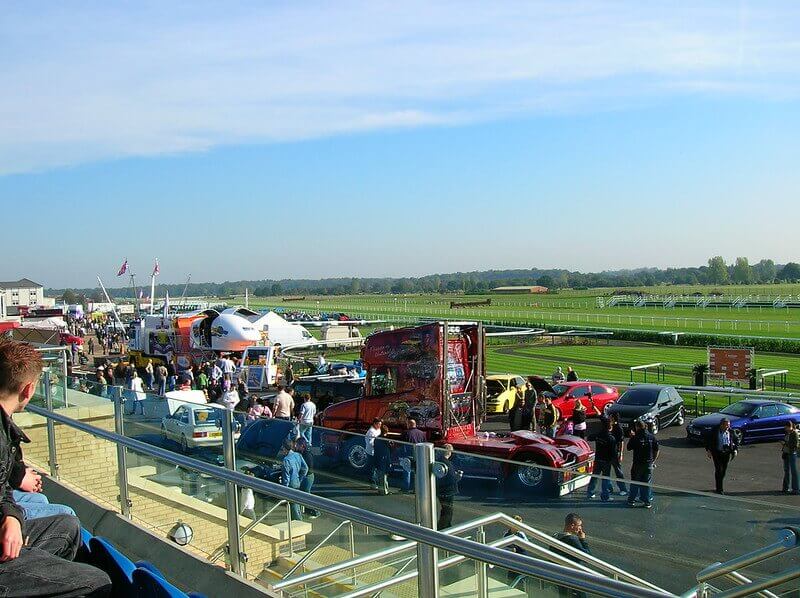 The St Leger is the final of the five English Classics and is staged at Doncaster racecourse every September. The St Leger betting markets are often s... 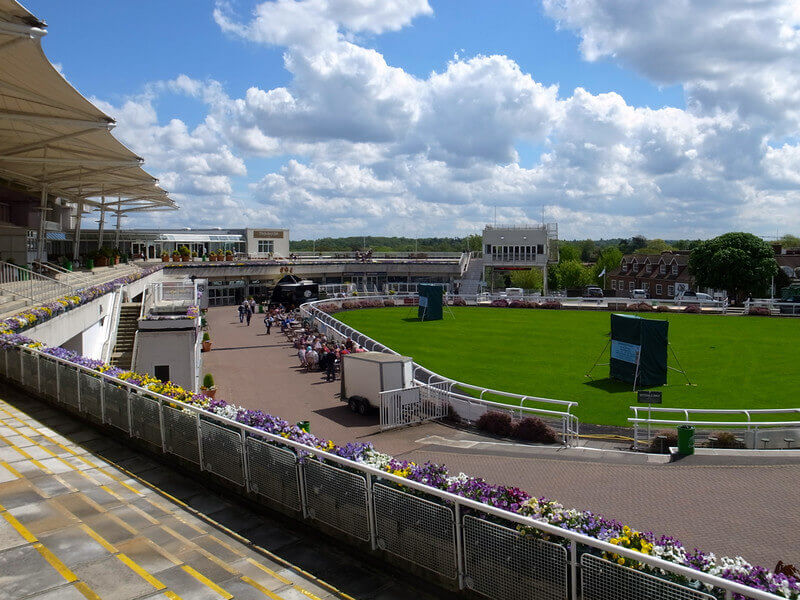 Run in early December each season, the Tingle Creek Betting market is often a good guide ahead of that season’s Queen Mother Champion Chase, that ru...