The runners for the 2022 renewal will become known to bookmakers and punters in the build-up to the race – the 2018 and 2019 winner – Thunder Snow has now been retired to stud so won’t be back to try to take back his crown, however, Mystic Guide could be back to try to guard his title.

With an incredible nine wins in the race then any Dubai World Cup runners that trainer Saeed Bin Suroor has in the race should always be given a second glance.

Since its inception in 1996 when the Dubai World Cup immediately established itself as a major international contest due to the victory of the great US-trained Cigar, the race has been won by a host of star performers. In 1997 Sir Michael Stoute became the only British trainer to win when his tremendous colt Singspiel landed the spoils, while the brilliant Godolphin-owned Dubai Millenium romped to extraordinary success in 2000 under Frankie Dettori.

Trained by Saeed bin Suroor, (who with a remarkable total of nine wins stands head and shoulders above his rivals as the winning-most trainer in the history of the race), Dubai Millennium was the first of eight winners of the race for the sponsors, who have also taken the last two renewals with Thunder Snow, the only horse to win the race twice.

Which Australian Bookies can you use to bet on Dubai World Cup?

Most major Australian firms tend to have the World Cup Night races priced up ante-post, with many also offering markets on the Meydan card. 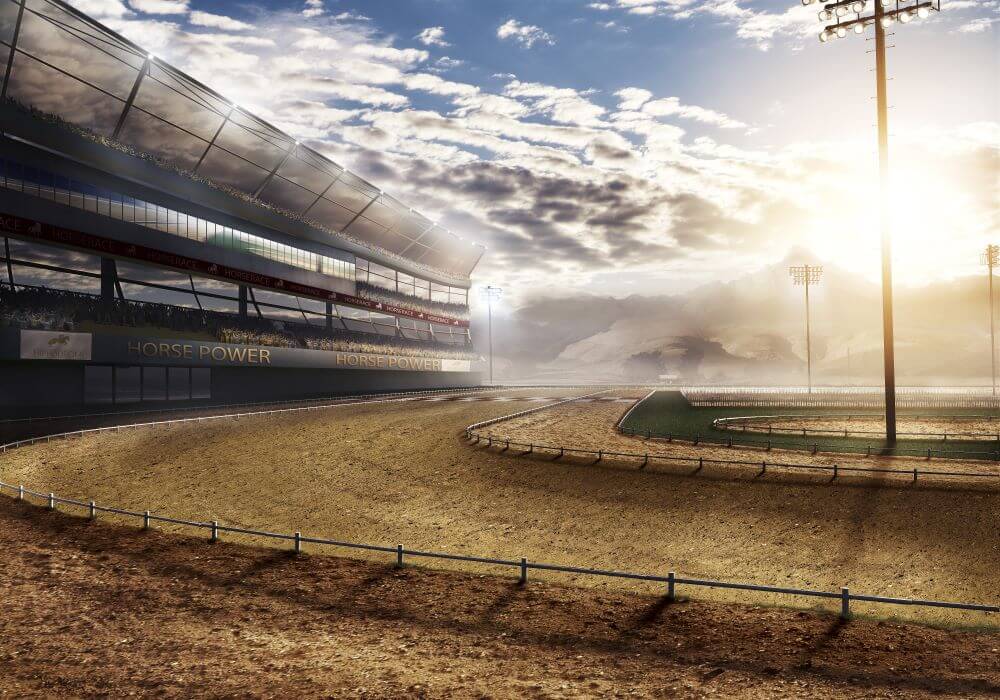 The final finishing order for the 2021 edition of the Dubai World Cup was as follows:

The international reputation of the Dubai World Cup was enhanced when the Argentinian-bred monster of a horse Invasor stormed to victory in 2007. US superstar Curlin triumphed in 2008 under Robby Albarado for Steve Asmussen, and the next decade began with Brazil’s Gloria de Campeao, prepared in France by Pascal Bary, landing another famous success for South America.

When Japan’s star horse Victoire Pisa added his name to the winning roster in 2011, the Dubai World Cup could safely claim to truly live up to its name.

The first-ever running of the Dubai World Cup went to Cigar (1996) – he was ridden by US jockey Jerry Bailey, who later went onto win the race three more times with other horses. Jerry Bailey is still the most successful jockey in the race with four wins (Frankie Dettori has 3 wins), while trainer Saeed Bin Suroor has a staggering nine successes to his name, and owners Godolphin have 8 wins.

In 2019, the Godolphin-owned Thunder Snow became the first horse in Dubai World Cup history to win the race twice, having also won the race in 2018.

Where are you most and least likely to find a Dubai Cup winner trained? We’ve compiled statistics from the last 24 years to help you sieve through the 2022 field.

We’ve compiled some stand out trends since run at Meydan (2010), to help you place an informed bet for the 2022 Dubai World Cup:

With more than £25m in prize money across the eight-race card, which also includes Group 1 races in the Al Quoz Sprint, the Dubai Golden Shaheen, the Dubai Turf and the Dubai Sheema Classic before the big event itself, the Dubai World Cup.

Entrants come from the United States, Australia, Japan, Hong Kong and Europe to bid for glory on this lucrative card.

In 2021, the Dubai World Cup Prize Pool was spit according to the following amounts:

How to watch the Dubai World Cup?

Fans can watch the Dubai World Cup race card live from some race tracks in Australia. Some bookies offer a live stream of the race card that bettors can watch from the comfort of home.

Dubai operates in the Gulf Standard Time. That means Australia (AEST) is 6 hours ahead of Dubai. The start time of the Dubai World Cup race program has yet to be decided.

Races from the Dubai World Cup card can be streamed online at Racing TV among other online wagering sites:

It is possible that some online bookmakers will offer the possibility to live stream the Dubai World Cup 2022, however, there will most likely be terms and conditions that will need to be met in order to access this. Check with the T&Cs of your desired bookmaker beforehand to make sure you don’t miss out.