Wondering how to watch Grand National live? Whether you are only interested in Grand National live results or watching the entire race, you’ll have several options. So stick around as we go through each one in detail, so you are ready in time for the big race. Before betting on the race, do not forget to check our Grand National betting tips.

How Can I Watch The Grand National 2022?

As one of the biggest events on the horse racing calendar the Grand National today attracts hundreds of millions of viewers every year. Around 600 million, to be precise. Naturally, the majority of viewers tune in through TV or online. So, how to watch Grand National live if you can’t make it to the event? We’re here to answer your question.

Grand National Live in the UK

The event has been televised in the country since 1960. It has been awarded the status of an event of national interest. This means that the Grand National today has to be broadcast on free-to-air terrestrial television in the UK. Until 2012, BBC was the exclusive home of the race, when Channel 4 took over with a 4-year deal.

Currently, ITV, one of the country’s leading free-to-air networks, holds the broadcasting rights. They have snagged it away from Channel 4 back in 2017 for a whopping £30 million and will be the race’s go-to place for another year.

How to watch Grand National live If you are in Australia? Foxtel, one of Australia’s premium TV providers, have the rights to the Grand National in Australia. They’ll show the race on Sky Thoroughbred Central. However, due to the time difference between Australia and the UK, Australian punters will need to stay up late to catch the race live. 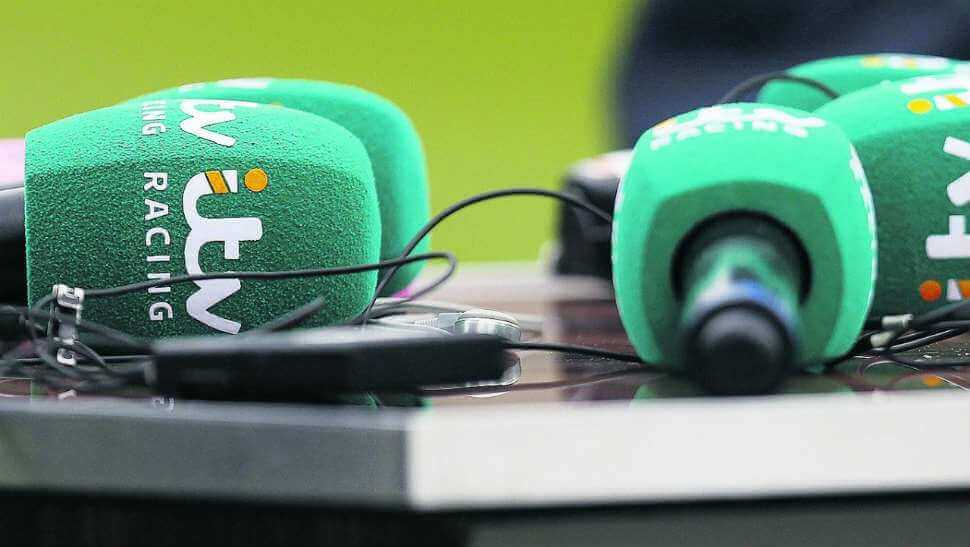 In 2022, The Grand National will be run on Saturday 9th April. The race is the culmination of the three-day Aintree festival which starts on 7th April.

The festival itself is marked by a number of races and events. With a lot happening both on and off the track, this is as much of a social event as it is a horse racing one. The second day of the festival is known as Ladies Day, or #FabulousFriday, where fashion and glamour steal the limelight. This is when Antiree Racecourse hands out their annual Style Award to the most fashionable attendee.

If you plan on following the Grand National live stream 2022 in its entirety and maybe figuring out who to bet on (learn more about Grand National horses, favourites and past winners), here is the full schedule of races broken down by day.

Here’s what to look forward to on the first day.

The following are things that will be performed on the second day.

The third and the final day is when the culmination of this event occurs. Take a look at the schedule below.

What Time Is The 2022 Grand National?

In 2016, the organisers made the controversial decision to move the time down to 5:15 pm. They justified it by making the argument that more people would get a chance to see the race. Namely, the Grand National today is held at a time where Saturday is a workday for a lot of people. This meant that people working 9 to 5 didn’t have a way how to watch Grand National live. The move also appealed to the advertisers since more people with access to Grand National live streaming translates into a bigger reach.

So, far, there haven’t been any negative effects. On the contrary, the viewership has been steadily going up, with the 2019 ITV broadcast hitting almost 10 million viewers. So, it seems that the organisers have found a sweet spot. It remains to be seen whether the Grand National live stream 2021 will be record-breaking in terms of viewership.

Some online bookmakers will over live streams of the race, however, there may be terms and conditions that need to be met in order to access these. Make sure to do your research in advance in order to not miss out on watching the race live.

How Can I Watch The Grand National For Free?

The idea of paying a premium for the full coverage doesn’t work for you? There are additional options on how to watch Grand National live for free.

If you are only interested in the Grand National live commentary, you can listen to the radio broadcast on BBC Radio. With Podcasts making a resurgence in recent years, the option no longer sounds too far-fetched.

Finally, there are also good old brick and mortar sportsbooks. There is a big chance that you’ll be able to catch the race in the first one you walk into. Completely free of charge. If you run out of other options on how to watch Grand National live, this one is perfectly viable.

So, when thinking about how to watch Grand National live, you can weigh all the options and take your pick.