First, there was the Breeders’ Cup Classic, then the Dubai World. Then there was the Everest, but the Saudi Cup, the inaugural running of which took place in Riyadh, Saudi Arabia on February 29th, 2020 and is now officially the world’s richest horse race.

The first running of the Saudi Cup 2020 was won by the US-trained Maximum Security, who was the 2/1 favourite and trained by Jason Servis.

$20 million was the prize fund for the 1m1f dirt conditions race for three-year-olds and upwards, a contest that hailed the arrival of a serious new player on the international racing scene in the shape of a nation that had, to a great extent, been previously been very much in the shadow of so many more established racing nations.

The second edition of the Saudi Cup was run on 20th February 2021 and was won by Mishriff. Below you will find the Saudi Cup finishing positions.

The 2020 Saudi Cup was run on February 29th and won by the Jason Servis-trained Maximum Security. Following are the Saudi Cup favourites and runners as they passed the finishing post at Kind Abdulaziz Racetrack:

*You should have in mind that the odds can change before the event. Make sure to check them regularly in order to make an informed decision when you want to place your bet.

Saudi Cup betting is in its infancy as the inaugural race has just been run. Not all online bookmakers will offer the ability to bet on the race yet. However, bigger racebooks will offer Saudi Cup odds for you to bet on.

In Saudi Arabia, it is not permitted to bet on the horses at the racetrack, though, international bookmakers will be accepting wagers.

A horse who seems perennially dogged by controversy, the New Year’s Day colt had been disqualified after passing the post first in the Kentucky Derby nine months earlier but made no mistake this time. He held an ideal stalking position for much of the race before being unleashed by his Panama-born jockey Luis Saez on a run that carried him into the lead 110 yards out.

Now the Saudi Cup is firmly established as a major international event and it was fitting that the high-class American star Maximum Security delivered the goods and justified his position as 2/1 market leader.

In Australia, it could be possible to live stream the Saudi Cup via the bigger bookmakers operating in Australia. 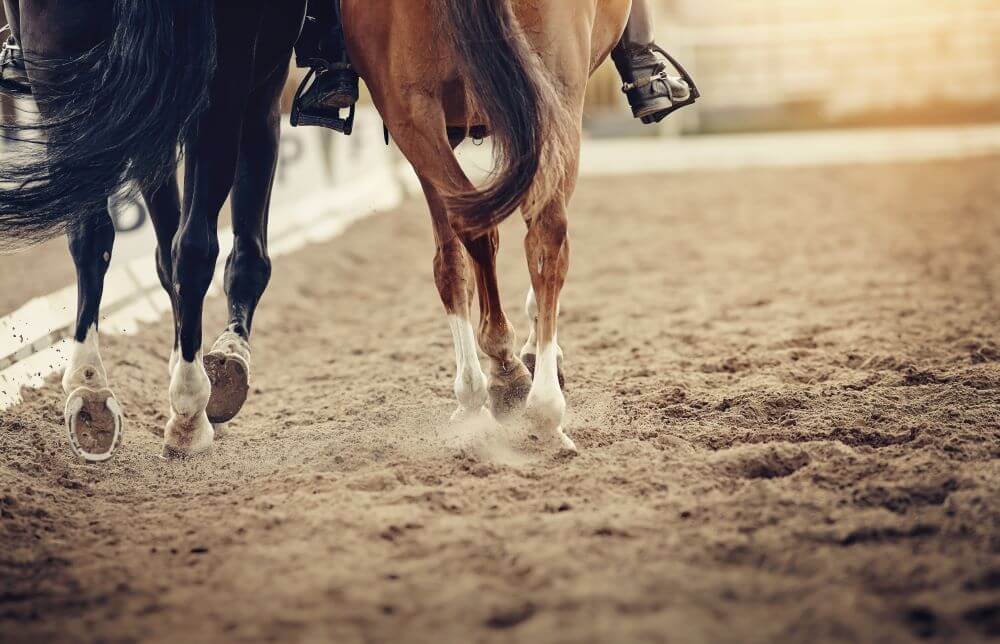 About the Saudi Cup Horse Race

Quickly established as a major international race, all the well-known firms were offering odds for this event and will almost certainly do so once again for the 2021 renewal.

With a first prize of a whopping £7,519,000 ($10,000,000) this was the biggest single purse ever won, and there was no doubt the best horse prevailed on this occasion. Subsequent events have once again plunged the winner into murky waters with trainer Jason Servis being one of 26 people indicted in the United States on multiple racehorse doping charges.