Run in early December each season, the Tingle Creek Betting market is often a good guide ahead of that season’s Queen Mother Champion Chase, that run at the Cheltenham Festival in March.

The Tingle Creek Chase is a Grade One contest that is staged at Sandown Park racecourse and run over a trip of 2miles.

You can expect to see the Tingle Creek odds appear on most leading bookmaker sites around November each season.

We can expect to see Un De Sceaux targeted as a key Tingle Creek runner again ahead of the 2019 renewal. The 2017 Tingle Creek winner – Politologue – is another horse to note.

Tingle Creek runners in recent years have also used this race for preparation ahead of running in the Queen Mother Champion Chase at the Cheltenham Festival. 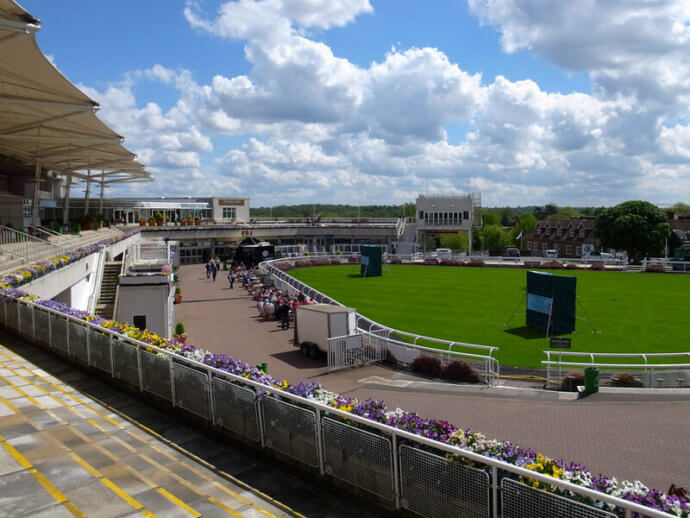 There are many Tingle Creek betting trends to apply to the race once the final Tingle Creek runners come out.

Use these key Tingle Creek Trends to narrow down the runners and find the best profile of past winners.

With Betfair as the main Tingle Creek sponsor, this Tingle Creek bookmaker is always worth checking out in the build-up to the race as they by have some special Tingle Creek Chase betting offers.

The Tingle Creek Chase was first run in 1979 and won by a horse called Artifice.

Top National Hunt Jockey – Richard Dunwoody, who is now retired – holds the record for the most Tingle Creek wins in the races history (5 wins), while trainer Paul Nicholls is always a man to follow as his Tingle Creek history has seen him win the race a staggering 10 times (up to 2018).

Other key Sandown races to note at the Tingle Creek Festival are the Henry VII Novices’ Chase and the Ballymore Winter Novices’ Hurdle. 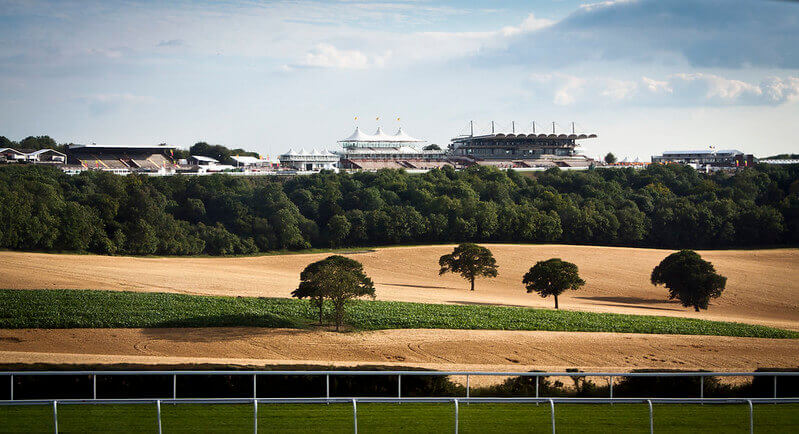 Staged at the end of July or early August for five days, the Glorious Goodwood betting for horse racing fans is always one of the season highlights. ... 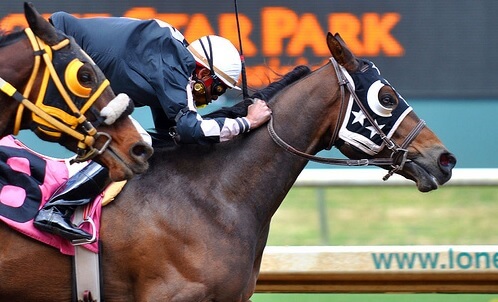 The Florida Derby is an annual three-year-old contest which takes place at Gulfstream Park, in Florida, over 1m1f on a dirt surface. The Grade I co...