Jockeys are one of the toughest, most courageous and talented sportsmen and women in the world. Weighing anything from 7st to just above 11st, Flat jockeys are put on top of thoroughbred racehorses who run up to 40mph and are asked to steer their half-tonne beasts as they hurtle around racetracks.

Not only do they steer their mounts, they control the speed they run, route they take and when they slow up or accelerate. Being a jockey is far from an easy vocation and the following 11 riders are just a few who stand out as the best* of their generation. 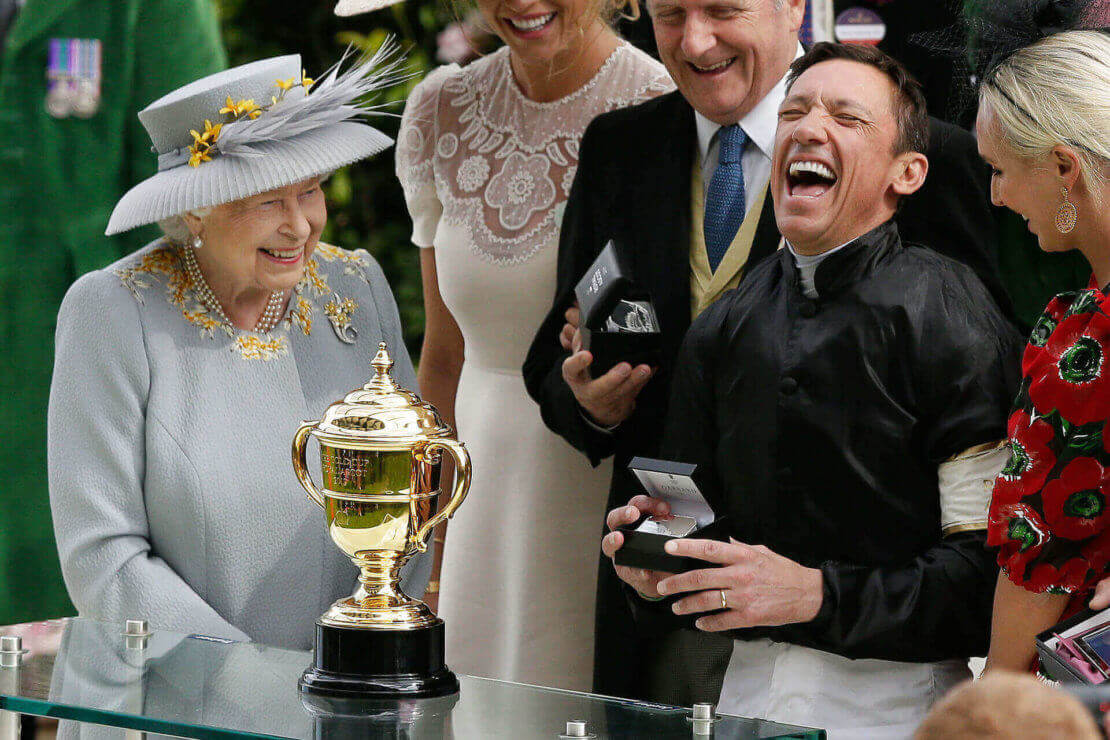 With over 250 Group 1 winners, 500 Group winners and 3,000 total winners to his name, Frankie Dettori is a legend in British horse racing standards. He is the most famous rider around the globe and has ridden major winners in a number of obscure countries from Macau to Trinidad and Tobago.

His partnership with Godolphin brought him unprecedented success early in his career, while his connection with trainer John Gosden has flourished over the last few seasons. If you want a man for the big day, look no further than Dettori.

Champion jockey in 2006, 2008 and 2009, Ryan Moore was given the dream role as leading rider for Aidan O’Brien and Ballydoyle and hasn’t looked back. Known for his strength in the saddle, Moore has won five Lester awards as well as notching over 2,000 career winners worldwide. Moore is calmness personified and is never fazed.

The current top rider in Britain following a record-breaking 2019 season, Oisin Murphy is one of the best* up-and-coming riders and should dominate the riding scene for years to come. His association with Qatar Racing has helped his rise to the top, as has his work ethic and determination to be the best he can be. Expect him to fight for the title again.

There is no-one like Jamie Spencer. Known for his aesthetically-pleasing riding style and patience in the saddle, Spencer has produced some of the best* rides in history during his career, some of which have gone viral due to the skill and technique involved. He doesn’t have the same quality of horses to ride as others, but he will always rack up a vast number of successes thanks to his soft hands.

Colin Keane is the leading rider in Ireland and would be one of the best* in the world if he had more opportunities globally. Keane has battled with Joseph and Donnacha O’Brien over the last few years, but following the retirement of his two foes, he should have everything his own way in the near future.

Belgian-born rider who has gone from strength-to-strength since winning the French Champion Apprentice title in 1999. Soumillon is known for his confident riding style and has produced a number of cocky celebrations after winning some of France’s most coveted prizes. He has the ability to match his confident approach, though, and has a fantastic relationship with top owner the Aga Khan.

Top Australian rider who competed at the highest level in Sydney before moving to Hong Kong to ride there in 2007/2008, and he has recently dominated the riding scene with Joao Moreira. Purton ended Douglas Whyte’s 13-year reign as the top rider in Hong Kong in 2013/2014 and has amassed over 850 wins in the province, amassing a huge prize-money fund in the process.

He has the choice of the best* horses in Hong Kong and almost always gets on the scoreboard.

New Zealand-born rider who has become one of the most prolific riders in Sydney, Australia. McDonald, who rides for Godolphin, has also had a couple of successful stints in England with a number of high-profile successes at tracks like Newmarket. He made the news when he was suspended for 18 months on betting-related charges, but has returned better than ever.

Puerto Rican who has been the leading rider in New York since 2012. Irad Ortiz has a fantastic sense of pace and incredible handling, both of which have helped him become the standout, young rider in the United States.

Ortiz has won numerous awards in the last few years and his association with Todd Pletcher and Chad Brown constantly sees him get on the best horses. At just 28, Ortiz is still improving and will dominate for years to come.

An old-timer in the American weighing rooms, Mike ‘Money Mike’ Smith has recorded the most Breeders’ Cup successes (26) in history and was inducted into the Hall of Fame in 2003.

He became the oldest rider to win the Triple Crown when he rode Justify to three successes in 2018 and is second in the all-time earnings list with $312million to his name. He doesn’t ride that often anymore but will surely add a few more Graded-race wins before he retires.

Lemaire obtained his riding license in 1999 and immediately earned a good reputation. After landing a number of top French races in the early part of his career, Lemaire moved to Japan and he has become a household name in East Asia. His biggest accomplishment came when he beat Yutake Take’s number of victories per year in Japan (215 v 212).

Who is the best* horse jockey?

The best* jockey in the world is a title that can only be derived from opinion rather than fact. Frankie Dettori, Irad Ortiz, Zac Purton and Ryan Moore would all be considered the best by a vast number of people. Russell Baze and Bill Shoemaker are among the best Flat jockeys of all-time.

Who is the best* jockey in the UK?

Oisin Murphy won the Flat jockeys’ Championship last year by a margin of 35 winners, so he is currently the top jockey in the UK, although Dettori’s prize-money total was far superior.

Murphy and Dettori topped the standings in 2019 in Great Britain. Irad Ortiz and Luis Saez dominated over in the US, while Zac Purton and Joao Moreira fought out the Hong Kong title.

Which jockey has won the most Group 1 races?

Dettori has racked up over 250 Group 1 wins and is in a league of his own in terms of top-level successes among the British jockey list. Yutake Take (Japan), Christophe Lemaire (Japan and France), John Velazquez and Mike Smith (US) also feature high on the worldwide list.

Who is winning the Flat jockey championship?

Ben Curtis won the all-weather Flat jockeys’ Championship 2019/2020 by a comfortable margin. The proper Championship is yet to begin due to racing being suspended indefinitely.

Who is the leading National Hunt trainer?

Nicky Henderson won the top trainer title over jumps this season in Britain, while Willie Mullins topped the Irish standings.

Can a jockey bet on a horse?

Jockeys aren’t allowed to bet. There have been numerous cases of jockey’s being suspended for wagering in the past.

Who is the most successful horse trainer?

Aidan O’Brien, Bob Baffert and John Gosden are among the most successful trainers of all-time thanks to whopping prize-money totals and number of career wins.

What nationality are most jockeys?

There is a vast array of nationalities among the jockey ranks, but most of the top jumps jockeys are Irish.

*Best is based solely on the opinions of our writers and does not constitute professional advice or recommendation. 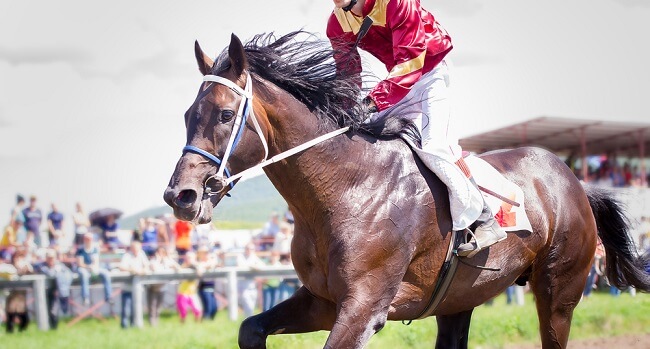