A tote, short for totaliser, betting system is a type of betting in which all the money placed on the market is put into a pool. After the result is known, the operator takes a cut of the pool and hands out the rest to those with winning tickets.

Some countries, like France and the US, have tote monopolies on horseracing and the operator tends to be linked to the funding arm of the racing authority of that part of the world. The French PMU (Pari Mutuel Urbain) is perhaps the world’s most famous tote system.

How to calculate tote bets

A tote dividend is typically worked out to a unit stake of £1, or whatever the local currency might be. So if you had £10 on runner A and it wins, you could expect £80 back. 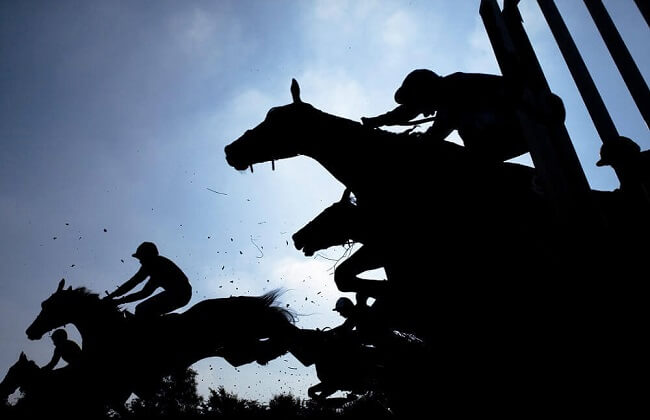 Multi-leg bets are also popular on tote systems. In Britain, the most popular is the Placepot, but all multi-leg bets offered by the British tote are similar in their style. They all involve picking one or more horses in each leg to fulfill the bet’s main criterion. For the Placepot, it is horses to place (on traditional place terms) in the first six races on a card.

On the Jackpot, you must find the winner of all six races. The Quadpot operates like the Placepot, but from the third to sixth leg inclusive. It mostly attracts those who have gone out of the Placepot in an early leg.

Most punters tend to ‘perm’ their bet, which is short for permutation and involves taking multiple horses in one or more legs. How many legs you are placing is simple to calculate: just multiply the number of selections you have in each leg.

If you put in a Placepot bet with three selections in leg one and two in each subsequent leg, your stake would be 96 (3x2x2x2x2x2) times your unit stake, which can be as little as 10p (total stake must come to at least £2).

How much can I win on the tote?

The most lucrative tote bet is the Scoop6, which runs on Saturdays and other big days when there is horse racing on terrestrial television. It works like the Jackpot, but applies mostly to the races on ITV. The smallest possible stake is £2 and some of the biggest wins have come from those stakes. The record is more than £1.3 million, won in 2019.

The Scoop6 is such a difficult bet to get up that it has been known to roll over for several weeks. It is at this point that the potential winnings tend to run into seven figures.

How are tote bets calculated?

Tote bets are otherwise called pool bets and that gives a better idea of how they operate. Everyone bets into a pool, the operator takes their cut and the rest of the pool is dished out to the winners.

What is a tote place bet?

A tote place bet, which is almost always determined by traditional place terms, is a place-only bet (most bookmakers offer only each-way betting, compelling a win element to the bet) that pays out on all horses who make the places.

Is tote or fixed better?

All betting odds are determined by the amount of money taken on all the runners. With bookmakers, this is implied and bookies change their odds reactively and according to their instincts, but on the tote the link with volume of money placed is explicit.

Therefore, as a general rule traditional fixed odds and tote dividends are roughly equivalent on favourites and shorter-priced runners. If anything, bookies will be slightly better as they tend to compete with one another to take the money on the popular favourites. On outsiders, the tote will often provide the better dividends as bookmakers generally take their margins from bigger-priced runners.

How does the Tote Jackpot work?

At one designated meeting every day, the tote will offer a pool on the first six winners at that meeting. The pool is treated like any other and it is just like a Placepot, but you are always looking for the winner.

How do you play horse racing jackpot?

Either go into a betting shop, or the Tote’s website and find that day’s Jackpot meeting. You can then enter your selections.

It is similar to a Placepot, in that it requires finding a horse or horses to place in each leg. The difference is that it runs from the third to sixth race on a card, inclusive. It is therefore a four-leg bet, hence the name. It is typically used by those who want another try having gone out of the Placepot in an early leg.

What’s the difference between fixed and tote?

Fixed odds betting offers punters the flexibility of taking a price, or the starting price. With tote betting, it is only possible to take the final dividend, effectively their SP. The benefit of tote betting is primarily the multi-leg bets (the Placepot is completely unique) and the more attractive prices on relatively unfancied runners.

Can you bet on the tote online?

Yes, you can. The Tote’s website is the place to start, although many bookmakers’ sites allow betting into Tote pools. 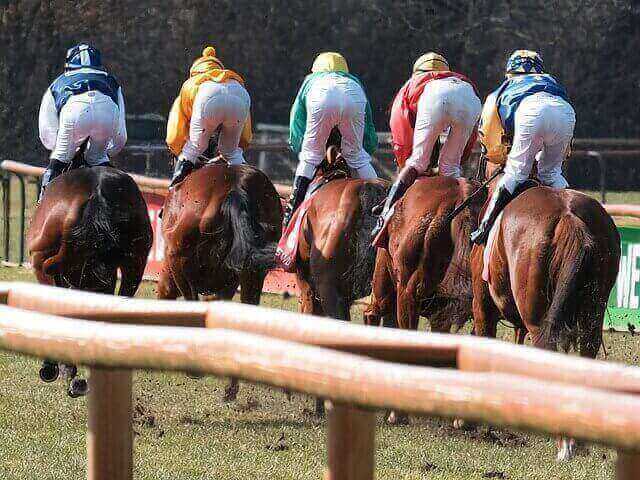 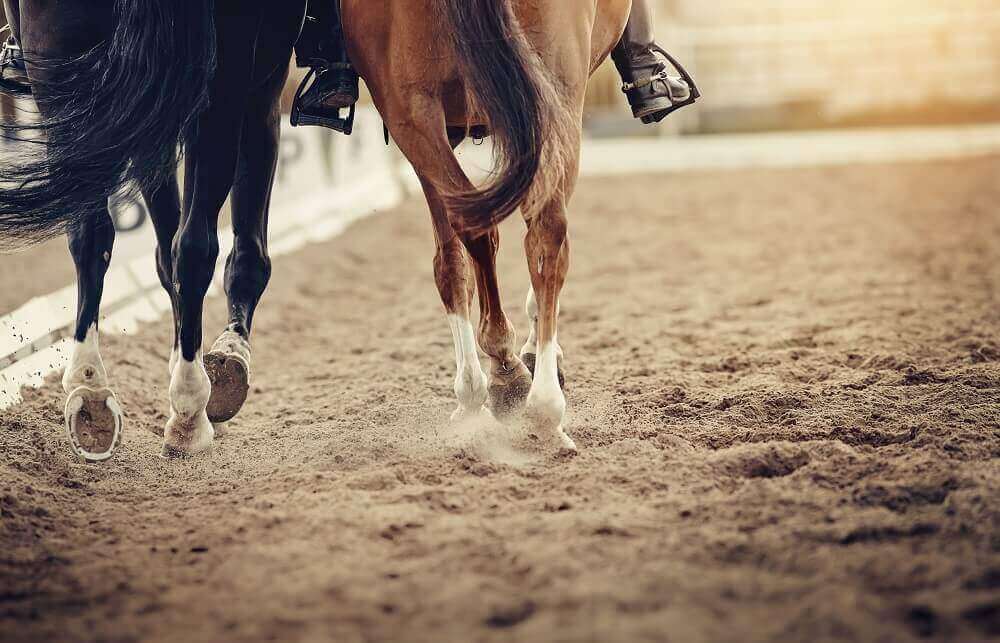 From the outside, Horse Racing can be a very difficult sport to understand, so we have taken an in-depth look into the Handicaps to help you know exac...
Table of Content
Tote Multiple Betting Guide Tote Multiple Bets Explained How to calculate tote bets Tote Placepot explained How much can I win on the tote? FAQ
Bookmaker Offers