Betting on the Welsh Grand National begins to reach a peak in the run-up to Christmas, the event itself being staged on December 27th no matter what day of the week that should fall. If you want more information about the famous horse racing events to bet on, have a look at our page dedicated to horse racing betting.

The race, therefore, comes hot on the heels of the major Boxing Day races in Britain, although the 2020 event was delayed January 9th, 2021 owing to it being called off after host track Chepstow experienced very inclement weather.

Sponsorship can change but in recent times major UK bookmaker Coral has added its name to the race title, the event being one for the dour stayers as the field faces 3 miles, 6½ furlongs, 23 fences and very often testing underfoot conditions.

Including in the rearranged 2020 race, the Welsh National has seen only three winning favourites in 10 years with the average SP of winners being 9/1.

In the rescheduled 2020 race, Welsh trainer Evan Williams won his home Grand National for the first time with the well-backed 5/2 favourite Secret Reprieve, who may yet be back for more.

You can find some potential runners in the table below:

The last ten years have shown us that, despite it being a great test of stamina and constitution, the Welsh Grand National is somewhat of a young man’s game.

Secret Reprieve, who would have still been 6 had the 2020 race gone ahead as scheduled, became the third horse of that age to win in five seasons with star performers Native River and Elegant Escape also 6 when they won. Interestingly, those three horses were also the only three winning favourites of the last decade.

In terms of those younger horses beginning a trend, the same can be said for trainers. A Welsh trainer had not won the Welsh Grand National for many a year until Christian Williams landed the 2019 event with Potters Corner, now Evan Williams’ victory has made it two in two for local trainers.

Welsh Grand National ante-post odds will be made available in the summer, after the Grand National at Aintree and the Scottish equivalent at Ayr have been staged. Betting naturally gets more heated in the days leading up to the race at Christmas time.

One piece of advice we can give if you’re betting ante-post is to look for a bookmaker which offers ‘NRNB’ – ‘non-runner, no bet’. This way, if you bet in advance and get a good price but then your horse ends up not running in the race, you can get your money back.

Many pro punters tend to wait until the final declarations for the Welsh Grand National are through anyway, as lots of top contenders will still be offered up at double-figure odds. 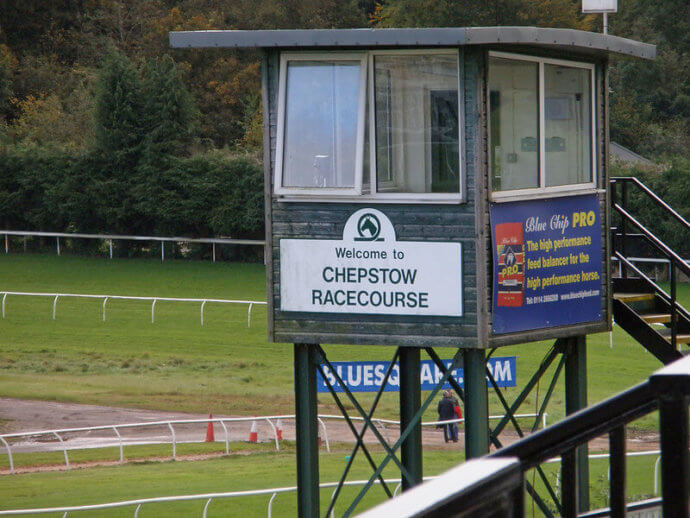 Trainer Colin Tizzard was responsible for two winners of this race in recent years; Elegant Escape and Native River, so anything he enters should be taken seriously.

The quality of contenders has improved in Welsh stables too and so it is no coincidence that trainers Christian and Evan Williams have landed the last two runnings, with them and other Welsh-based handlers looking to take advantage of their home turf in 2021.

Almost all serious contenders for this race will have run at least 5 times over fences, while winning at three miles plus and/or in another National or National Trial is also hugely important for their prep.

Trends are changing in the Welsh Grand National. Winning favourites were previously rare, however, three of the last five have now gone in.

All three were also six years old, or at least would have been had the race been run on schedule, with 7 of the last 10 winners aged no more than 9.

Here are a few key trends of recent winners to keep in mind when thinking of placing a bet on the 2021 Welsh Grand National: